Hello today we had team fights between guilds, and i got really frustrated, not seeing my paladin during the fight, it’s really important to stick to him.

So I would like to ask, if you want to see such markers (or made differently) above head of a certain character?
Markers would be given by team leader to important party members ( in this case Chen ). 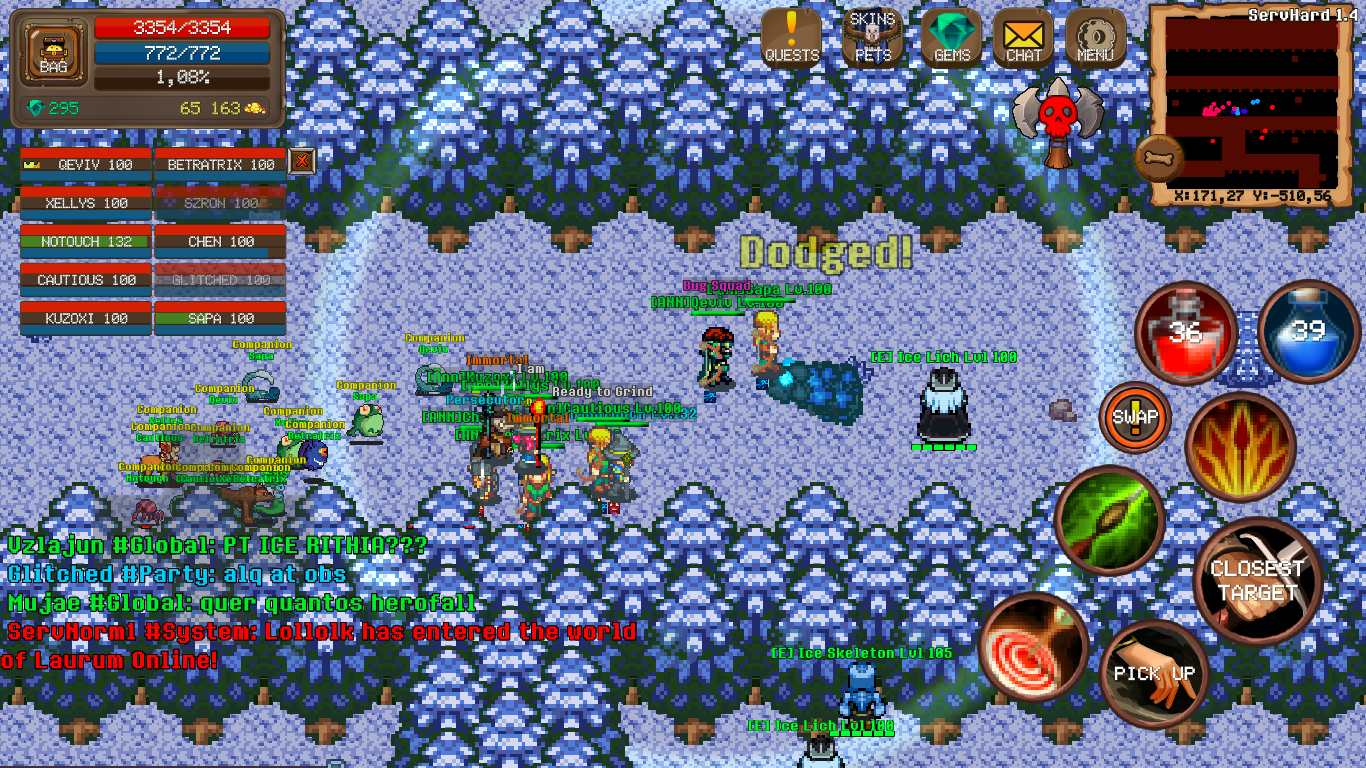 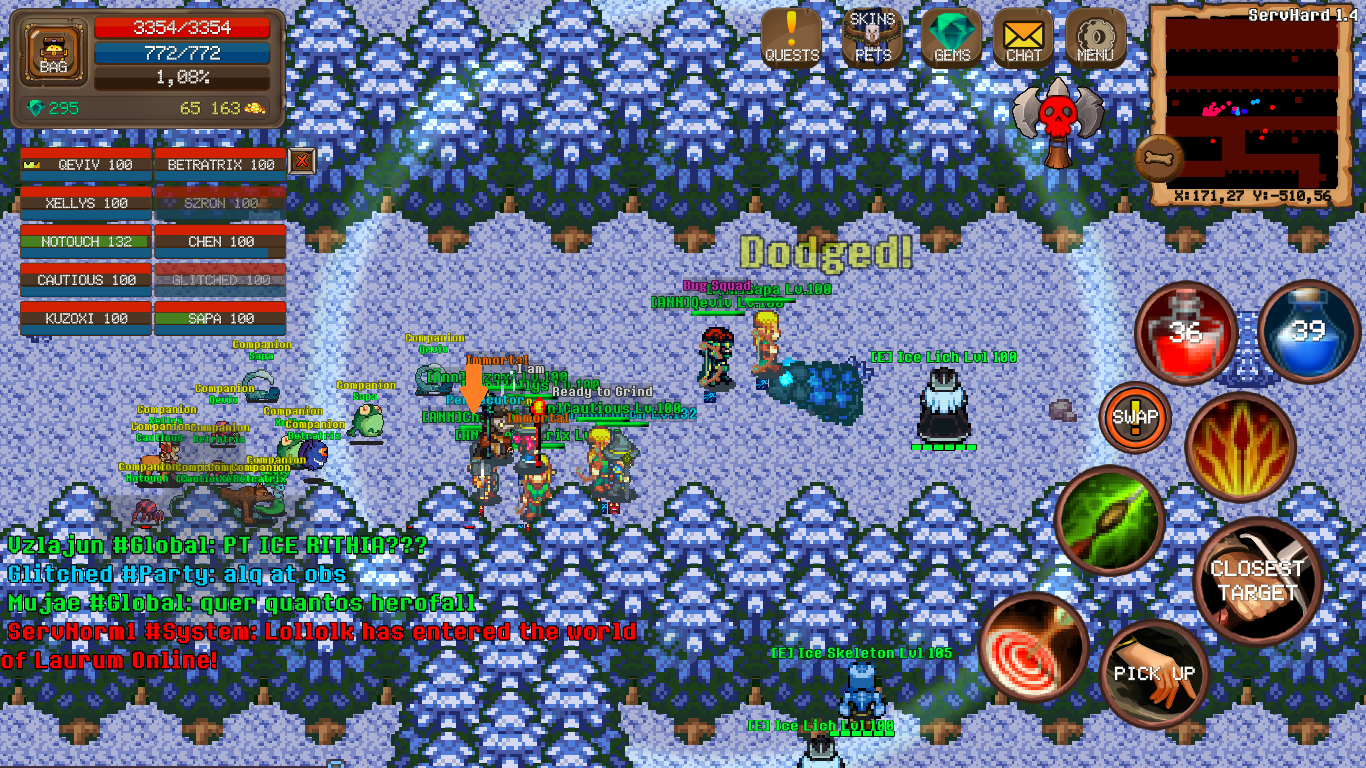 Random thought but what if we make all guys in the same party(or some guild) appear in the same color?

Just saying, not saying is possible yet.

The marker thing requires UI as is harder to do it

I like it too, sometimes there are sneaky ppl walking into your pt, and then bad things happen >.>

Last 3 days to make your vote on this idea!