About the pets , the abnormal behaviour

Players have talked about pets being left behind, then what about the glitchy buggy nature of pets? Since I’m not sure about them I refrained from directly reporting to bug report section of #support .
*A loot pet continuously gliding from B to A , length more than a Hunter’s skill range, while the owner is at C, B to C range half the previous length , with no loot to collect, sometimes returning from A to B , sometimes just disappearing at A , and a lot of times just glitches to both sites at rapid split seconds, simultaneously.
*Pet sightings at places they’re not supposed to be, like water bodies, mostly the ones at Fort Libra. It’s as if they’re swimming or, the owner drowned

*Pet sightings at even the dark voids in the outskirts of the map, where again players can’t go to… Owner unseen… like - 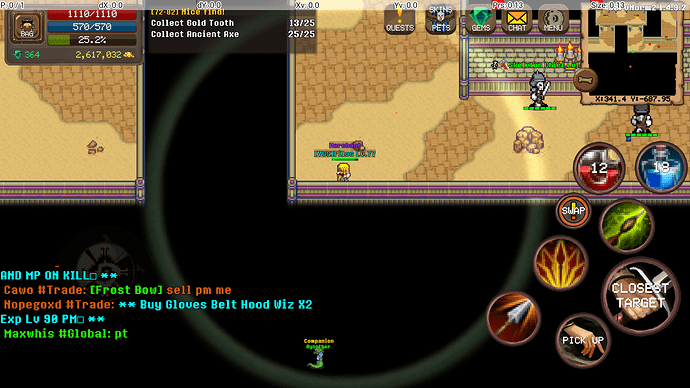 Screenshot_20200914-2059301920×1080 864 KB
The Tordur in the image keeps gliding left and right, comes and goes, sometimes staying in place for a mere two seconds, glitches a lot and disappears. Continues for several minutes. I didn’t find the owner nearby and was reluctant to simply just ask the whereabouts, a mistake.
The main question at hand is , whether what the players see about the nature of such pets is the same at all for the owners, if not, could be dismissed as nothing.
Thank you.
Hindaga 21 September 2020 13:46 #2